Millville, a city on the Zumbro River, was incorporated as a village in 1899. It was founded by Charles F. Read, for whom Reads Landing was named, on a site selected for its good gristmill possibility, although none was built. When the post office was established in 1867, Read was the first postmaster in his home.

Millville is home to the Spring Creek National. This legendary motocross race is sanctioned by AMA Pro Racing. When in town for the the race, stop at the saloon and grill for a tasty meal in their outdoor eating area, or rent a kayak to get the best view of the Zumbro!

August brings out the best of the town with their August Millville Valley River Days celebration, which began with just a band and only was supposed to be one day, but soon grew into a full-blown festival, with old and new attractions and activities.

One tradition being brought back from the festival in the 1990s is the rubber duck races, in which thousands of rubber ducks are released into the river, with the owners of the first three ducks to cross the finish line winning a prize. Among other activities, the festival ends with fireworks at dusk on Sunday night.

Fridays - all you can eat fish and chicken buffet. Famous for the fresh delicious half pound burgers. Happy hour Tuesday through Friday 3-6pm. 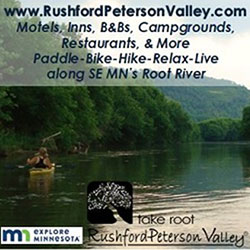 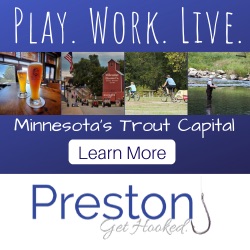 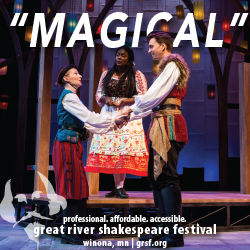 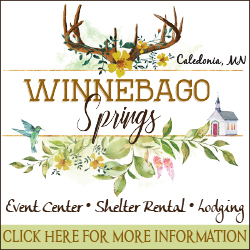 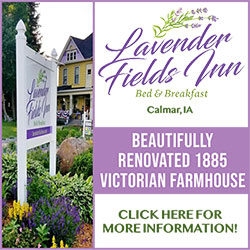